Good morning and welcome to Fox News First. Here's what you need to know today ...
As Mueller bows out, more Democrats call for Trump's impeachment
If Robert Mueller thought his only public remarks since being appointed special counsel would put the Russian collusion allegations and Democrats' calls to impeach President Trump to rest, he was mistaken. If anything, Mueller's statement Wednesday may have assured that the debate over whether to impeach Trump will be a dominant issue heading into the 2020 president election. Speaking from the Justice Department, Mueller announced the closing of his office and told reporters he did not plan to testify before Congress. He explained that his team did not have the “option” to charge President Trump with a crime, citing longstanding Justice Department policy that a sitting president cannot be indicted. However, Mueller also stressed that there “was not sufficient evidence to charge a conspiracy” with regard to whether members of the Trump campaign coordinated with the Russian government during the 2016 presidential election. 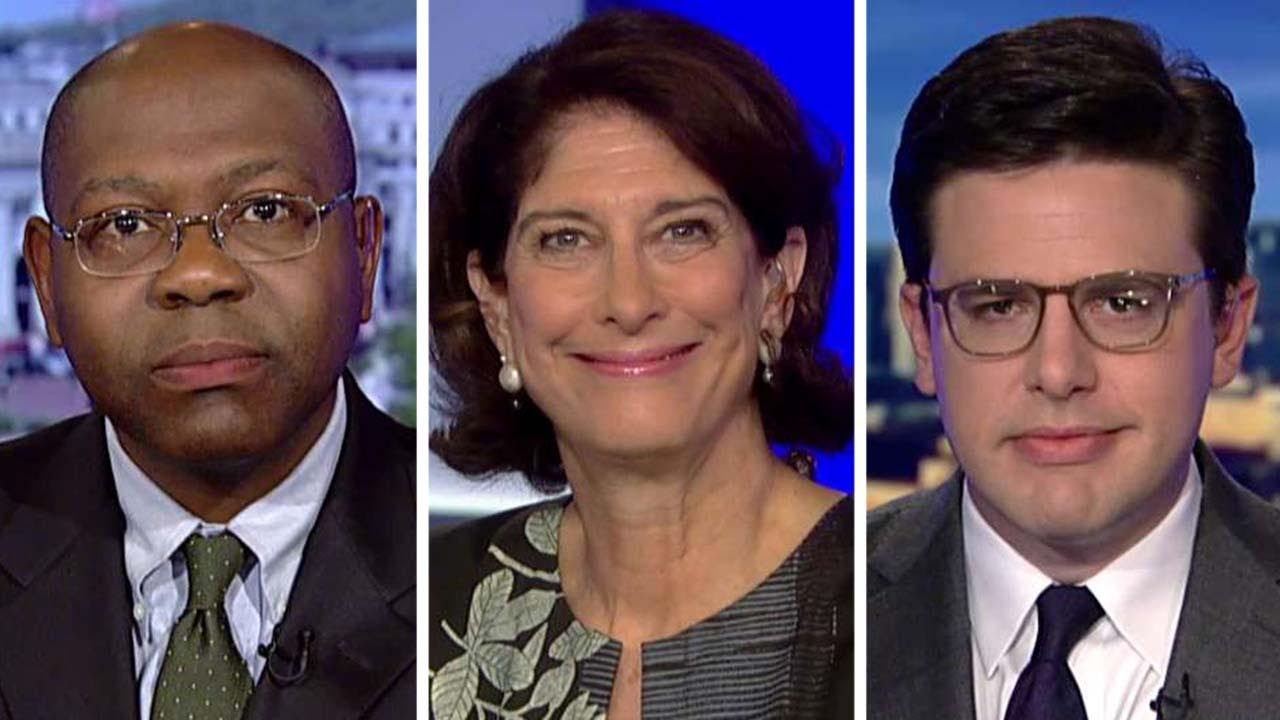 On the question of obstruction, Mueller said, “If we had had confidence that the president clearly did not commit a crime, we would have said that. We did not determine whether the president did commit a crime.” Prominent Democrats seized on Mueller's words to call for Trump's impeachment. House Judiciary Chairman Jerrold Nadler, D-N.Y., said that all options were "on the table" and that it was up to Congress to hold Trump accountable for any alleged crimes. 2020 Democratic presidential candidates such as Sen. Elizabeth Warren, D-Mass., Sen. Cory Booker, D-N.J., Sen. Kamala Harris, D-Calif., Rep. Seth Moulton, D-Mass., and Beto O'Rourke all called for impeachment proceedings to begin.
Publicado por salud equitativa en 5:27