The culture of contradiction infused the speeches of Modi, Trump and Xi at the World Economic Forum. 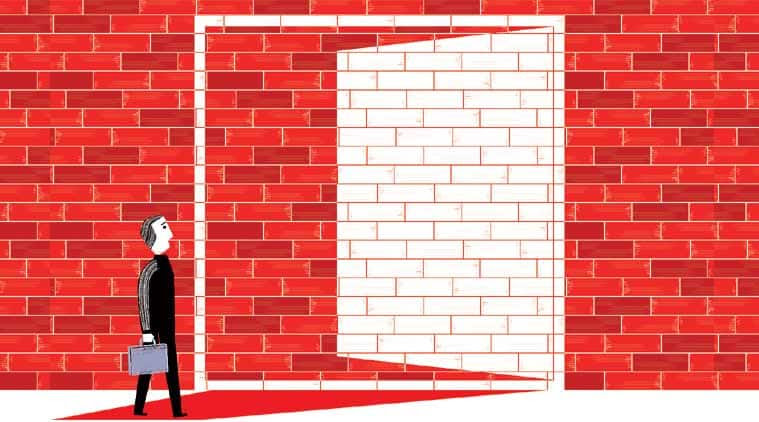