The killings marked another episode in the violence sweeping Myanmar's northern Rakhine State. The Rohingya accuse the army of arson, rapes and killings. The United Nations has said the army may have committed genocide. 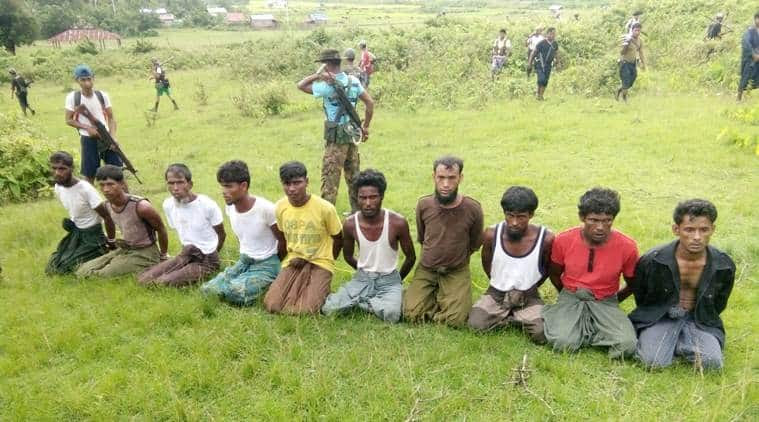