African Brain Drain: Is There an Alternative? | Inter Press Service

African Brain Drain: Is There an Alternative? | Inter Press Service

African Brain Drain: Is There an Alternative?

Print | Send by email
Luc Ngwé, a Cameroonian researcher and freelance consultant, is the author of a series of studies on higher education and has taught at the University of Douala (Cameroon), and at universities in Nanterre and Avignon (France). 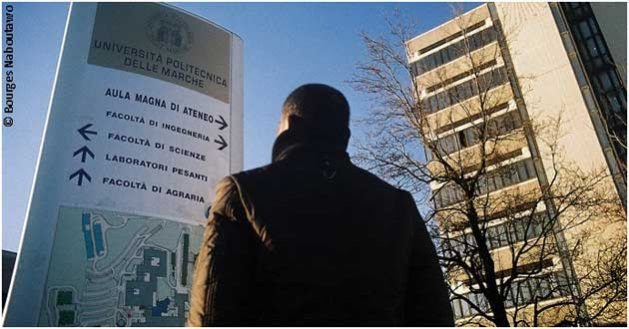 In October 2016, a report by the International Monetary Fund (IMF) forecast that “migrants [from sub-Saharan Africa] in OECD (Organisation for Economic Cooperation and Development) countries could increase from about 7 million in 2013 to about 34 million by 2050,” adding that “the migration of young and educated workers takes a large toll on a region whose human capital is already scarce.”

This decades-long haemorrhaging of the continent cannot suddenly be stopped. African universities have to include time spent studying abroad as an integral part of their courses, while encouraging short-term migration that allows these well-educated citizens to return to their home countries.
DOUALA, Cameroon, Feb 20 2018 (IPS) - “Brain drain is particularly acute in sub-Saharan Africa,” says the World Economic Outlook (October 2016), a report published by the International Monetary Fund (IMF). “The migration of young and educated workers takes a large toll on a region whose human capital is already scarce. The concentration of migrants among those who are educated is higher than in other developing economies.
The migration of highly-skilled workers entails a high social cost, as is evidenced by the departure of doctors and nurses from Malawi and Zimbabwe, which may mean welfare losses beyond those that are purely economic.” This situation is not new. The African brain drain had already started in the 1980s.
Temporary migration in the 1960s
In the 1960s, the higher education policies of newly independent African states reflected a need for them to train their own elites. For some, students would be trained abroad, mostly in the former colonizing countries and the Soviet Union. They received state scholarships and were expected to return home to contribute to their country’s development.
Cameroon, for example, required that all students with scholarships sign a ten-year pledge. Meanwhile, countries in the former Soviet bloc demanded that African students leave as soon as they had finished their studies. They were also encouraged to leave the host countries due to other factors – such as difficulties in finding employment, jobs reserved for nationals, discrimination or downgraded appointments.
At the same time, newly independent states offered attractive job prospects for their graduates – reviving their enthusiasm for independence and using laudatory slogans like “Your Country Needs You!” to make them feel wanted.
In the two decades after independence, the African brain drain followed the logic of a wider migration movement. Its main feature was that it was temporary – at least in its intention.
In the 1980s, this post-independence euphoria gave way to disenchantment in most African countries. Promises of an escape from poverty were not kept. In a series of successive self-imposed “slimming diets”, the state apparatus drastically cut back on public-sector recruitment. The ideal of a project for the common good began to fade, and a feeling of futility set in.
Getting a diploma no longer had the same meaning, while “employability” became the watchword for educational policy, in Africa and elsewhere. Students increasingly turned towards courses that enabled them to acquire skills that were “saleable” in the world job market. 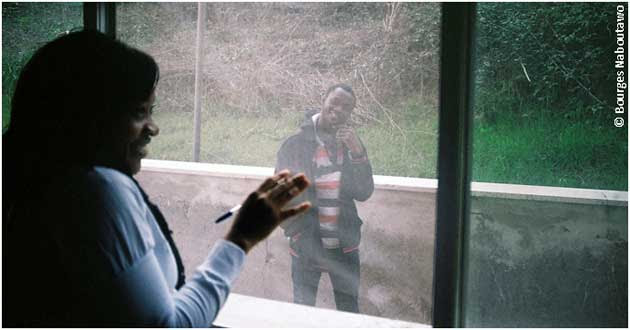