Print | Send by email
James A. Paul, a writer and consultant, was Executive Director of Global Policy Forum (1993-2012), an NGO monitoring the work of the United Nations, and author of the newly-released book “Of Foxes and Chickens: Oligarchy & Global Power in the UN Security Council.” He was also for many years an editor of the Oxford Companion to Politics of the World. 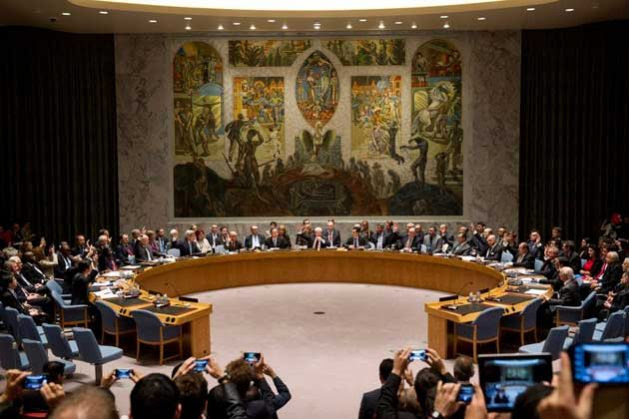