Now, for a newspaper which strives to attain for political neutrality, the new editorial is a bolt out of the blue. 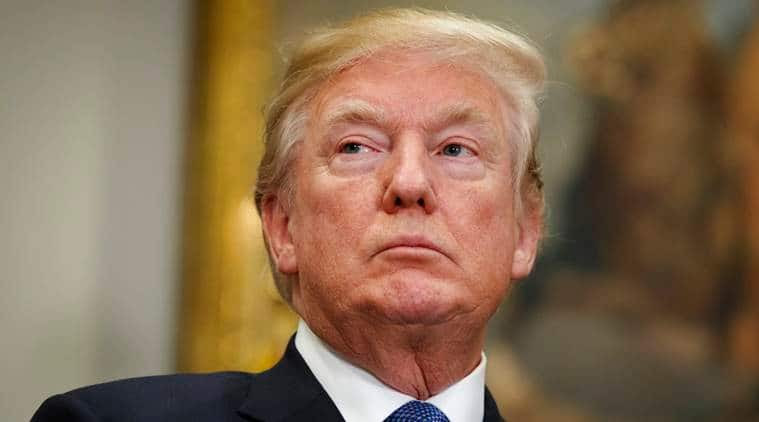 US President Donald Trump (AP Photo)
In a break from the past, US-based daily USA Today wrote a stinging editorial slamming US President Donald Trump on his sexually suggestive statement saying Senator Kirsten Gillibrand ‘would do anything’ for campaign contributions. With the editorial titled ‘Will Trump’s lows ever hit rock bottom?’, USA Today declared in one fell swoop that “A president who would all but call Sen. Kirsten Gillibrand a whore is not fit to clean the toilets in the Barack ObamaPresidential Library or to shine the shoes of George W. Bush.”
Publicado por salud equitativa en 4:41