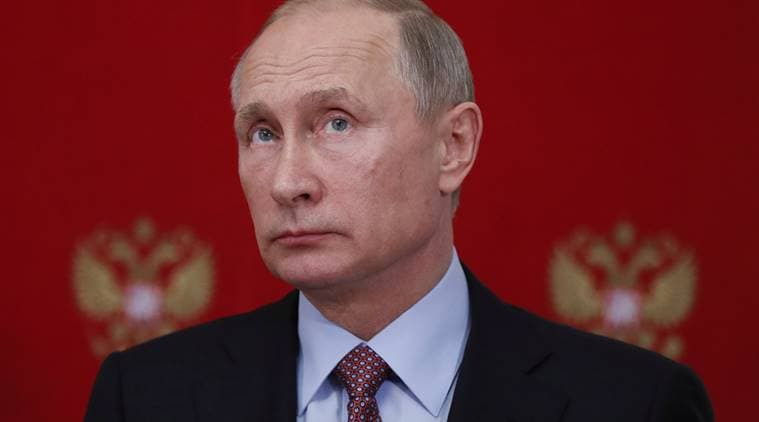 Russian President Vladimir Putin. (Reuters)
Russia should have the best armed forces in face of the “aggressive” plans of the US and North Atlantic Treaty Organisation (NATO), Russian President Vladimir Putin said on Friday.
“Russia should be among the leading states, and in some areas — the absolute leader in building the army of a new generation, the army of the new technological era,” Putin said at a meeting of senior Defence Ministry officials, Xinhua reported.
Publicado por salud equitativa en 3:21