Last week, the Philippines' Department of Health halted the use of the Dengvaxia vaccine after Sanofi said it must be strictly limited due to evidence it can worsen the disease in people not previously exposed to the infection. 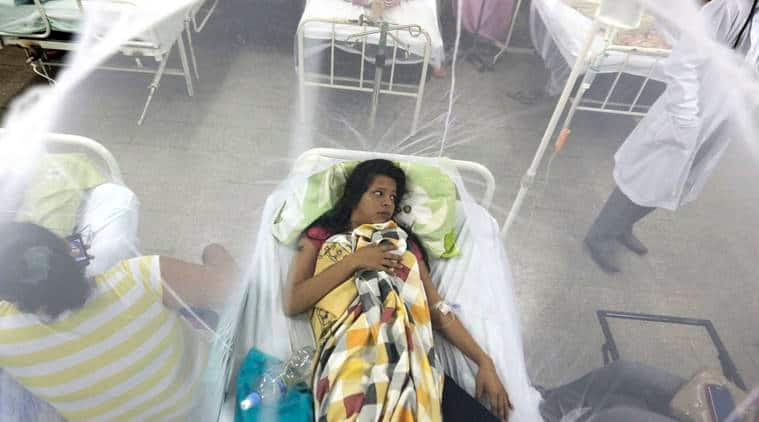 FILE – In this Friday, Feb. 5, 2016 file photo, Nadia Gonzalez, enclosed in a mosquito net, recovers from a bout of dengue fever at a hospital in Luque, Paraguay. (AP Photo/Jorge Saenz, File, Representational)
The Philippines ordered a probe on Monday into the immunisation of more than 730,000 children with a dengue vaccine that has since been suspended, while French drug company Sanofi said no deaths had been reported as a result of the programme. “As far as we know, as far as we are made aware, there are no reported deaths that are related to dengue vaccination,” Ruby Dizon, medical director at Sanofi Pasteur Philippines, told a news conference in Manila.
Publicado por salud equitativa en 4:51