‘Musharraf was my assassin, Benazir told me’ | The Indian Express

‘Musharraf was my assassin, Benazir told me’ | The Indian Express

‘Musharraf was my assassin, Benazir told me’

Today, ten years after Benazir Bhutto's untimely death, no one seems interested in proceeding against the man who abrogated the Pakistan Constitution twice. 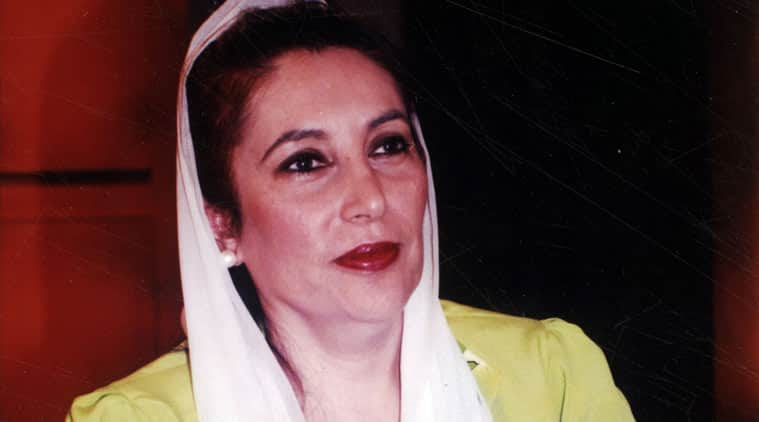 Former Pakistan prime minister Benazir Bhutto (Express archive photo)
It is not easy for me to write about late Benazir Bhutto. For me, she was not just a politician; she was a source of inspiration, a mentor and at times a teacher. Whenever I think about her I feel as if I have lost an elder sister. She was an extraordinary woman who struggled hard to restore democracy in Pakistan and became the first ever woman prime minister of any Muslim country.
RELATED NEWS
Publicado por salud equitativa en 3:38