The indictment alleges that Patel performed EKGs on his patients, so he could then order nuclear stress tests which he did not administer. 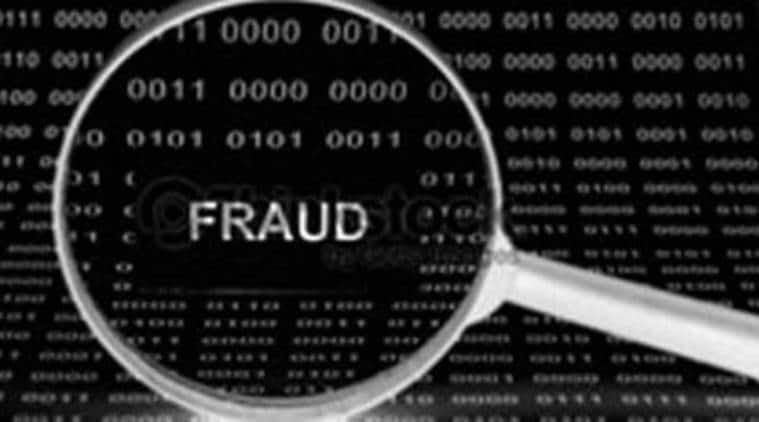 The statutory maximum penalty for distribution of a controlled substance is 10 years in prison and the maximum penalty for healthcare fraud is 10 years in prison. (Representational Image)
An Indian-American cardiologist in Nevada has been arrested on the charges of unlawful distribution of prescription opioids and healthcare fraud. The accused, Dr Devendra Patel, today appeared in a federal court in Reno city of Nevada. He was charged with 36-counts of distribution of controlled substances such as oxycodone and hydrocodone, and three-counts of health care fraud.
Publicado por salud equitativa en 3:43