Being neighbourly | The Indian Express

Being neighbourly | The Indian Express

To fulfil ambitions in Indo-Pacific and beyond, India must work for a cohesive South Asia 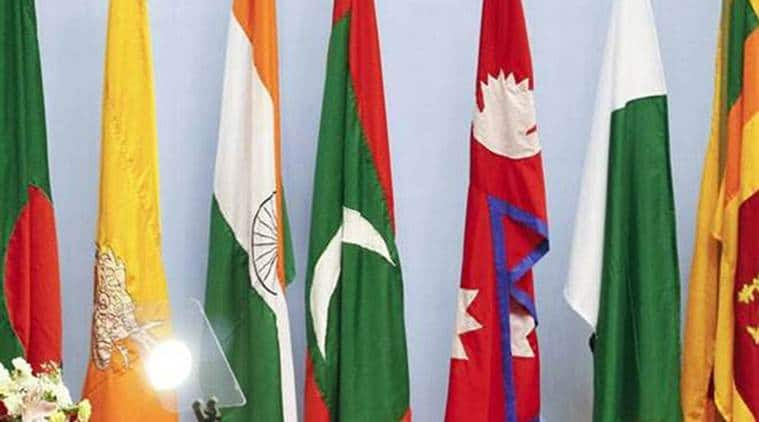 Former Prime Minister Atal Bihari Vajpayee buried the idea of undoing Partition during his visit to Lahore in February 1999 by visiting Minar-e-Pakistan, which symbolises the creation of Pakistan (File)
The 32-year-old SAARC scarcely registers in our foreign policy debate, which is preoccupied with the exciting prospect of India’s role in the Indo-Pacific and beyond. The South Asian agenda has been reduced, at least in public perception, to countering Pakistan and its terror proxies. The Partition curtailed our territory and resources, severed trade and travel routes and was followed by horrendous violence. With the centuries-old tradition of rulers of India dominating the geo-strategic space in South Asia, independent India sought to exclude external powers from the region. There was also a nostalgic reaction from a section that raised the slogan of Akhand Bharat — a concept ranging from the undoing of Partition to a loosely-defined cultural unity covering South Asia and beyond. Both these ideals were belied in subsequent years.
Publicado por salud equitativa en 3:14