The RBI too has upped its inflation projection to 4.2-4.6 per cent by March 2018 due to firming global oil prices and uncertainty on kharif farm output. It aims to achieve a medium-term target of 4 per cent for retail inflation with a band of plus/minus 2 per cent. 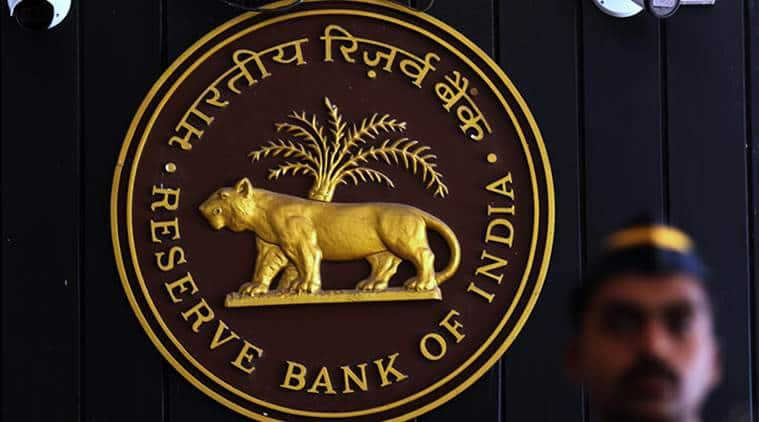 Ranging between 0.90-6.55 per cent, wholesale price-based WPI inflation moved in an inverted curve trajectory in 2017. (Express Photo by Pradip Das)
Firming crude oil prices in the global market is likely to cast its shadow on retail inflation, which has began to move northwards after hitting a low of 1.46 per cent in June, and may prompt the RBI to hold interest rates at least for some time in 2018.
Besides global oil prices, the impact of implementation of 7th Pay Commission, including the hike in house rent allowance, is likely put pressure on prices. Retail inflation may average around 4-4.5 per cent next year, higher than an expected sub-4 per cent level this year, feel industry experts and economists.
RELATED NEWS
Publicado por salud equitativa en 5:36