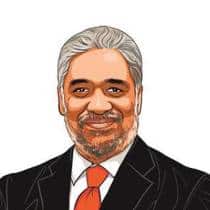 Its strategic and economic importance has grown. New Delhi must not be slow in coping with this transformation. 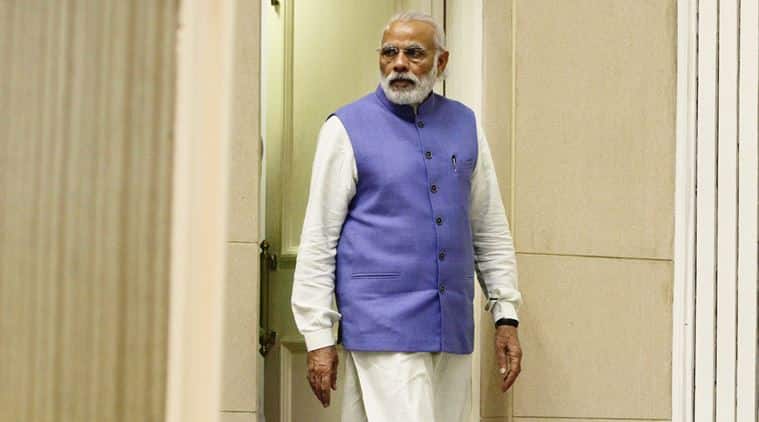 (Express photo by Renuka Pur)
Prime Minister Narendra Modi’s second visit to Singapore this year is nicely framed by the largest ever naval exercise between the two nations in the Andaman Sea and the Bay of Bengal. The exercises, called the Simbex, began 25 years ago as India embarked on the so-called Look East Policy that sought a renewed economic, political and military engagement with South East Asia. The two sides hope that these bilateral exercises will eventually involve the participation of other South East Asian nations and form the basis for a cooperative security framework in the heart of the Indo-Pacific.
During his earlier visit to Singapore in June, Modi outlined India’s broad vision for the Indo-Pacific in his address to the Shangri La Dialogue, an annual forum that brings the region’s defence establishments together. The PM’s speech on the Indo-Pacific helped bring the new geopolitical construct to the centre of India’s worldview.
But with it has come the traditional Indian tendency to debate the meta-narrative rather than the specific sub-regions of the Indo-Pacific. To be sure, the novelty of the Indo-Pacific lies in recognising the growing strategic and economic interdependence of the Pacific and Indian Ocean littorals that we saw as separate theatres until recently. That said, the Indo-Pacific is also a sum of its many sub-regions that include the East China Sea, South China Sea and South Pacific to the east of the Malacca Straits as well as the Bay of Bengal, Arabian Sea and the waters of Africa to the west. What India does in these sub-regions is far more important than the abstract debates on the Indo-Pacific.
One such sub-region — the Andaman Sea — is likely to preoccupy India in the coming years. The Andaman Sea is flanked by the Andaman and Nicobar chain of islands in the West, Myanmar to the north, the Thai-Malay peninsula to the east, and the Sumatra island to the south. It funnels into the Straits of Malacca that connects the Indian and Pacific Oceans. The large amount of shipping that enters the Andaman Sea from the east heads to Singapore, from where it turns the Pacific Ocean.
Long seen as a political backwater, the Andaman Sea is rapidly regaining its strategic salience. At the dawn of the modern era, many of the geopolitical contestations involving the Portuguese, Dutch, French and the British took place in the waters of the Andaman Sea. The consolidation of British hegemony in the Indian Ocean at the dawn of the 19th century and its accommodation with France (in Indo-China) and the Netherlands (in the East Indies, now known as Indonesia) left the Andaman Sea in a tranquil state.
The extended peace was shattered during the Second World War when Japan occupied large parts of East Asia, ousted Great Britain from Singapore and raced towards Northeast India through Burma. Imperial Japan also occupied the Andaman and Nicobar Islands. It needed a massive collaborative effort to reverse the aggression.
After the Second World War, the Andaman Sea and the Bay of Bengal became marginal to the power play between Washington and Moscow during the Cold War. Now, the rise of China and Beijing’s projection of naval power way beyond its home waters is beginning to put the Andaman Sea back in play.
Consider, for example, some recent developments in the littoral. Last week, Beijing signed an agreement with Naypyidaw on building a deep-water port at Kyaukpyu on Myanmar’s Arakan coast in the Bay of Bengal. The port will form an important part of the China-Myanmar Economic Corridor, which would connect Kyaukpyu to the Yunnan province in southwestern China via rail and highways.
China has already built an oil and gas pipeline system that moves hydrocarbons from Kyaukpyu to inland China. The Kyaukpyu port has been under discussion for many years between China and Burma. Fear of being driven into a debt trap compelled Naypyidaw to scale down the project from an ambitious one priced at $7.2 billion to $1.3 billion.
Last week also saw Thailand order a feasibility study of the Kra Canal, which has been debated for more than three centuries. The canal will cut through the Kra Isthmus and link the Andaman Sea to the Gulf of Thailand. While the cost and sustainability of the project have always deterred investors, there seems to be a fresh push from China to launch the project.
The rising Chinese profile in the Andaman Sea is not limited to building strategic infrastructure like China-Myanmar Economic Corridor and the Kra Canal that allow Beijing reduce its current dependence on the Malacca Straits and access the Indian Ocean directly. Its military profile too is rising. Beijing has sold submarines to Thailand and Bangladesh and its military cooperation with other littoral states of the Andaman Sea has grown steadily. Last month, China conducted naval exercises with Thailand and Malaysia.
As the waters of the Andaman Sea turn turbulent, India too has begun to accelerate the development of civilian and military infrastructure in the Andaman and Nicobar Island Chain. It has also stepped up political engagement with the Andaman littoral states. But Delhi’s pace might turn out to be too slow to cope with the rapid strategic transformation of the Andaman Sea.
The writer is director, Institute of South Asian Studies, National University of Singapore and contributing editor on international affairs for The Indian Express
For all the latest Opinion News, download Indian Express App
More From C. Raja Mohan 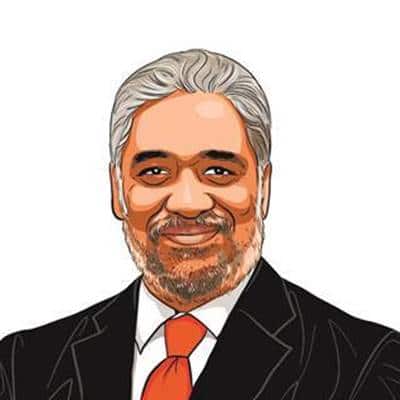