Side issues loom over G-20 summit as world leaders arrive

"Argentine President Mauricio Macri, the summit's host, has lowered expectations. ... Now a success would be a summit meeting that goes smoothly, without any major disruption" 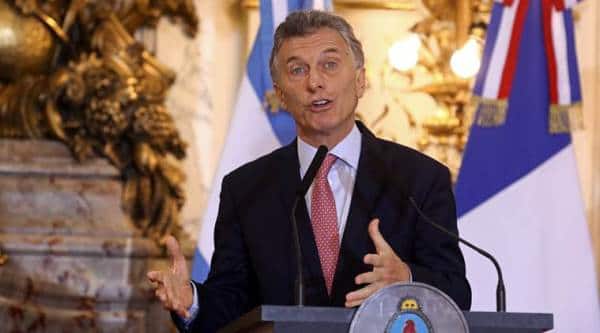 World leaders arrived Thursday in the Argentine capital for the Group of 20 summit of the globe’s largest economies as issues such as a trade war between the United States and China, the killing of a Saudi journalist in the country’s Istanbul Consulate and the conflict over Ukraine threatened to overshadow the gathering.
Advertising
The two-day summit beginning Friday is supposed to focus on development, infrastructure and food security, but those seemed largely an afterthought amid soured US-European relations and as the United States, Mexico and Canada hammered out the final language of a replacement for the North American Free Trade Agreement expected to be signed Friday.
Michael Shifter, head of the Inter-American Dialogue, a Washington-based think tank, said that this G-20 summit was once considered an opportunity for Latin American members Argentina, Brazil and Mexico “to project a regional bloc to shape a global agenda.”
But, he said, “that turned out to be a fleeting aspiration.”
Publicado por salud equitativa en 5:33