The shelved plan would have put India’s one-horned rhino population under increased threat from poachers. Concerns had been raised in India as well In with Assam Forest minister Parimal Suklabaidya raising concern that the decision may give a boost to rhino poachers. 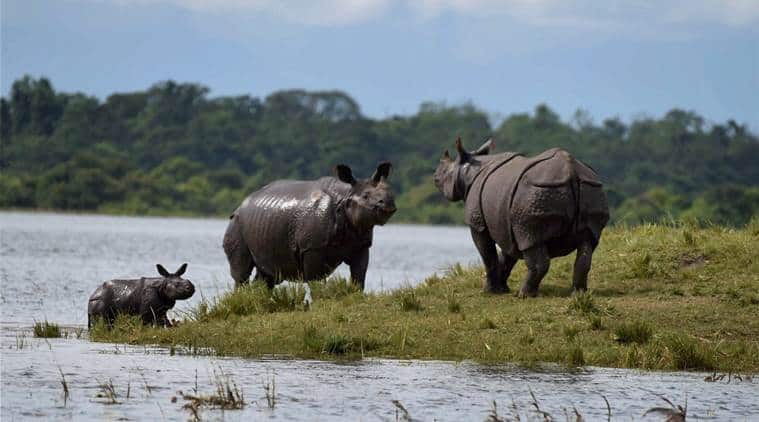