Urban Only In Name | Opinion News, The Indian Express

Urban Only In Name | Opinion News, The Indian Express


Written by Sama Khan |Updated: November 21, 2018 12:34:57 am
The writer is a research associate at the Centre for Policy Research, Delhi


Urban Only In Name

One-fourth of the urban population lives in these small towns (20,000 to 1,00,000 population). These 7 crore people need amenities to match up to their ‘urban’ status. Many of these towns may not be in the vicinity of big cities. 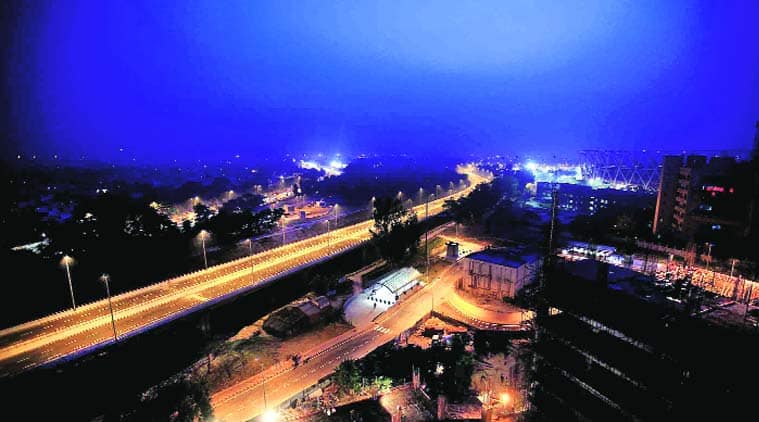 Every small town in India has its unique story and significance but their problems are similar — lack of basic services, dilapidated infrastructure, overcrowded spaces and dwindling job opportunities. (Representational Image)
Small towns in India are something of an oxymoron. They are far removed from cities in character and appearance and are constantly struggling to establish their “urbanness”. A drive along the outskirts of Gajraula, a small town in Uttar Pradesh, will reveal impressive fast food and retail joints, industrial plants and higher education institutes. But the town’s interior represents a different picture. It’s riddled with open drains, lacks sewerage along and is heavily-polluted. Sardhana, in contrast, boasts of a rich historical past — it’s home to the famous early 19th-century church built by Begum Samru. But Sardhana, which is situated away from the national highway, fares poorly on development parameters like Gajraula.
Every small town in India has its unique story and significance but their problems are similar — lack of basic services, dilapidated infrastructure, overcrowded spaces and dwindling job opportunities. However, these towns have thriving marketplaces with urbanesque spaces like supermarkets, beauty parlours and gymnasiums. They have private schools and clinics, a variety of fast-food eateries, modern tailoring shops and mobile and electronic stores. Such entrepreneurial energy says something about the growing small-town population which desires better services and an improved quality of life. But this is relatively unrecognised by the government.
The UPA government’s urban development programme, the Jawaharlal Nehru National Urban Renewal Mission (JNNURM), covered both big cities and small towns but gave financial preference to the former. The criticisms of JNNURM did lead the UPA government to change focus towards small towns in JNNURM-2. However, the change in government in 2014 led to amendments in urban policy. JNNURM was replaced by the Atal Mission for Rejuvenation and Urban Transformation (AMRUT) that focusses on infrastructural development for Class I cities (those with a popu1ation of one lakh and above). The Smart Cities Mission (SCM) was launched to address our growing fascination with world-class cities that use technology to improve their services.
The common thread between these urban schemes is that they cater to Class I cities, which already have better access to services. For example, as per the 2011 census, 50 to 60 per cent of households in these cities have access to piped sewerage and closed drains. The percentage of population who have access to these services in smaller towns is way lower.
One-fourth of the urban population lives in these small towns (20,000 to 1,00,000 population). These 7 crore people need amenities to match up to their “urban” status. Many of these towns may not be in the vicinity of big cities. But though they are small in size, many of these small towns have an enormous growth potential. Yet, mega cities continue to be seen as engines of economic growth and attract large sums of central investments just to sustain the weight of their population. But what seems to be forgotten is that the smaller towns have been doing that for decades with very little policy attention.
Many studies have shown that the benefits of small town development can spill over to villages, especially in terms of employment generation. Others have talked about the need for a well-spread network of cities to counter the problems of migration. But this discourse has remained at the level of the academia; it hasn’t translated into policy.
The debate between progress and development is not new — the former is largely about world-class cities while the latter focuses on a more inclusive agenda. But the current government’s focus on big cities is problematic. The development of small towns can make these urban centres fulfill the long-standing demand for a link between rural India and the country’s big cities and towns. The growing population in these small towns needs to be backed by adequate investments by the Centre. There should be a key role for these urban centres in development planning.
The writer is with the Centre for Policy Research, Delhi
Publicado por salud equitativa en 5:12