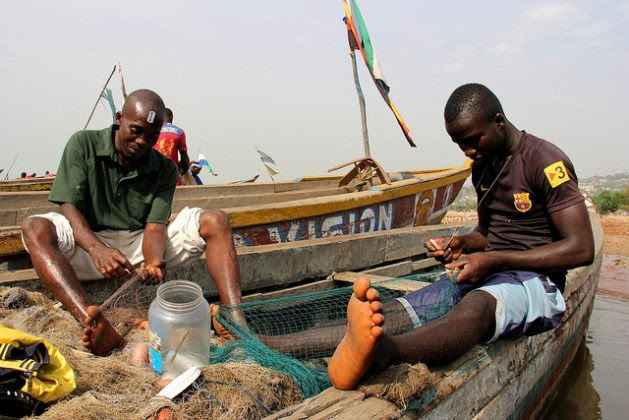 While Africa is bordered by two oceans and two seas, African-owned ships account for a tiny fraction – just over 1 percent - of the world’s shipping. Much of Sierra Leone’s indigenous fishing continues to be carried out by traditional methods and, aside from boats’ engines, remains unmechanised and labour intensive. Credit: Travis Lupick/IPS
NAIROBI, Nov 15 2018 (IPS) - For many years now, the economic potential of the African continent has been discussed, promoted and hailed by everyone from economists to policymakers to world leaders – and with very good reason. After all, Africa is a vast, populous, developing continent with enormous natural and human resource riches and a raft of rapidly developing economies which are helping create prosperity and raise living standards and social opportunities through economic growth.
But those discussions and promotions have often focused heavily, if not exclusively, on the land-based economies of the continent, and little has been said about the equally vast potential of Africa’s blue economy.
The Sustainable Blue Economy Conference in Nairobi from 26 to 28 Nov., is helping to bring this potential into focus – and not just for Africa, but for the entire global community – by highlighting the economic opportunities the world’s oceans, seas and rivers offer.
The global blue economy, by some estimates, generates up to USD 6 trillion for the global economy and, if it were a country, would be the seventh-largest economy is the world. It helps drive economic growth and provides jobs for hundreds of millions around the world, often to those in the poorest communities, in industries as diverse as fishing, transport, tourism, off-shore mining and others. 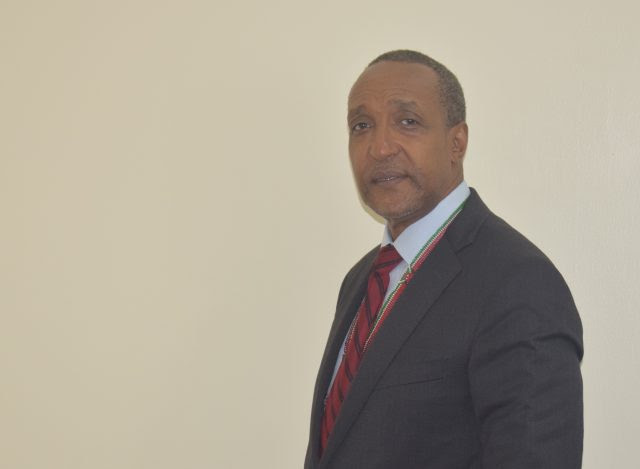 Ambassador Macharia Kamau, Principal Secretary, at Kenya’s Ministry of Foreign Affairs, and the coordinating Ministry of the Sustainable Blue Economy Conference, says more could be done by African nations to develop the continent’s blue economies.
But its potential is, so far, being underexploited in the countries which it could help most. This is no better exemplified than in Africa where almost three quarters of countries have a coastline or are islands, where the continent’s total coastline is over 47,000 km and with 13 million km2 of collective exclusive economic zones (EEZs).
Yet despite this, maritime trade among African countries makes up only just over 10 percent of total trade by volume. And while Africa is bordered by two oceans and two seas, African-owned ships account for a tiny fraction – just over 1 percent – of the world’s shipping. The International Energy Agency says ocean renewable energy can potentially supply more than four times current global energy demand. Africa could provide a significant share of that, but many renewable energy projects on the continent have so far focused on wind and solar or other renewable energy sources.
By any standards, Africa is at least underusing, possibly even drastically wasting, its blue economy potential. This must be rectified. By some estimates, the African maritime industry is already worth USD 1 trillion annually. But, with the right economic policies implemented, it could triple in just two years.

The good news is that Kenya, and other countries in Africa, are on the way to taking advantage of the blue economy’s potential and diversifying their economies to include a greater ‘blue’ share.
For instance, the Seychelles has established a Ministry of Finance, Trade and the Blue Economy while the African Union has put the blue economy at the heart of its 2063 development agenda. In South Africa, a national development plan includes a key focus on the blue economy which is projected to add USD 13 billion to the nation’s economy and create a million new jobs by 2030.
This is all very encouraging, but more could, and should, be done by African nations to develop the continent’s blue economies.
Kenya, as co-host of this conference, is looking to lead the way in developing the blue economy’s potential, not just for itself, but for the rest of Africa and the entire global community.
But we can only do this with other countries. Thankfully, the Sustainable Blue Economy Conference provides an excellent opportunity for other countries, such as co-hosts Canada and Japan. Canada are further along with their integration of the blue economy into their wider economies – from the breadth and size of their shipping and fishing industry to innovative recycling projects that help clean the ocean as well as providing work in coastal communities – to exchange ideas and experiences, as well as technical advances, with states who are just beginning the expansion of their blue economy activities.
The conference will also provide a timely and much-needed opportunity for countries to look together at how both the private and public sector can help finance initiatives and projects in various blue economy sectors to achieve the best effect.
Indeed, the private sector’s contribution to the development of the blue economy, especially in poorer nations with more limited means to diversify their economies, is crucial. In some states, the public sector would be unable to shoulder such a financial burden on its own and innovative methods of finance will be necessary.
This, of course, is not to play down the importance of the kind of bold initiatives like the ‘blue bonds’ issued by the Seychelles to support its efforts in the blue economy. 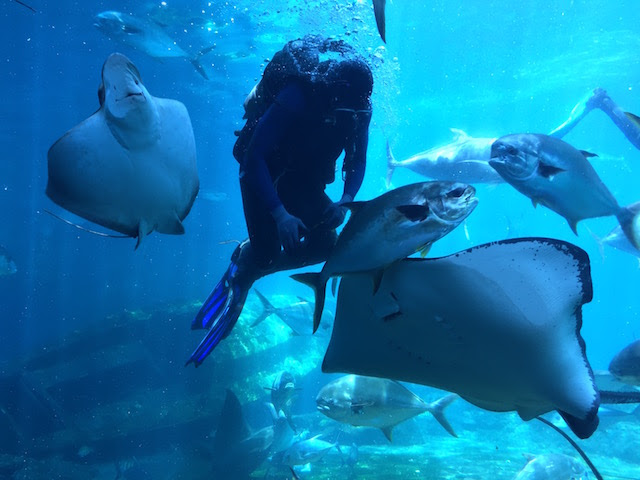