If confirmed by the Senate, Rao would be the second Indian-American judge in this powerful court after judge Sree Srinivasan, who was appointed during the previous Obama regime. 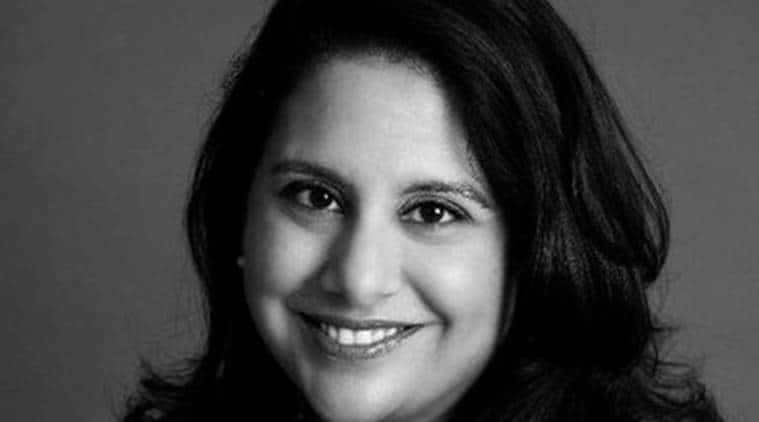 Neomi Jehangir Rao (Twitter/Neomi Jehangir Rao)
US President Donald Trump has sent to the Senate the nomination of prominent Indian-American Neomi Rao to replace Justice Brett Kavanaugh on the powerful DC Circuit Court of Appeals.
If confirmed by the Senate, Rao would be the second Indian-American judge in this powerful court after judge Sree Srinivasan, who was appointed during the previous Obama regime. The nomination was sent to the Senate Wednesday.
Trump during Diwali celebrations on Tuesday at the historic Roosevelt Room of the White House announced the nomination of the 45-year-old regulatory czar for the DC Circuit which is considered next to the US Supreme Court.
Last month Kavanaugh, 53, was sworn in as a Supreme Court Justice. He has been embroiled in a bitter battle to stave off claims of sexual assault, which he denies.
The South Asian Bar Association welcomed the nomination of Rao, who currently serves as the Administrator of the Office of Information and Regulatory Affairs (OIRA).
“Congratulations to Neomi Rao on her nomination to the US Court of Appeals for the DC Circuit,” it said.
In her current role, Rao has played a key role in regulatory reform, which according to the White House saved American families and businesses USD 23 billion in fiscal year-2018 by getting rid of unduly burdensome and unnecessary regulation.
As per the findings, released by the OIRA last month, Federal Agencies issued 176 deregulatory actions.
Prior to her service as OIRA Administrator, Rao was a professor of structural constitutional law, administrative law, and legislation and statutory interpretation at the Antonin Scalia Law School at George Mason University.
Rao founded the Law School’s Center for the Study of the Administrative State and focused her scholarship on the political and constitutional accountability of administrative agencies and the role of Congress.
She has previously served in all three branches of the federal government, and before taking on her current role in the executive branch, she was associate counsel and special assistant to the president for the George W Bush administration.
She also served as counsel to the Senate Committee on the Judiciary, where she was responsible for judicial nominations and constitutional law issues.
A graduate of Yale University and the University of Chicago Law School, Rao also worked in the private sector, in the international arbitration group of the London-based law firm, Clifford Chance LLP.
Born to Zerin Rao and Jehangir Narioshang Rao, both Parsi physicians from India, Rao grew up in Michigan and did her schooling from Detroit High School. She is married to Alan Lefkowitz and the couple has two children.
Publicado por salud equitativa en 5:39