Asuran deals with caste oppression and social injustice. The visuals convey a searing reality that is most potent and penetrative. In such a case, language or dialogue is perhaps a shortcoming in itself. 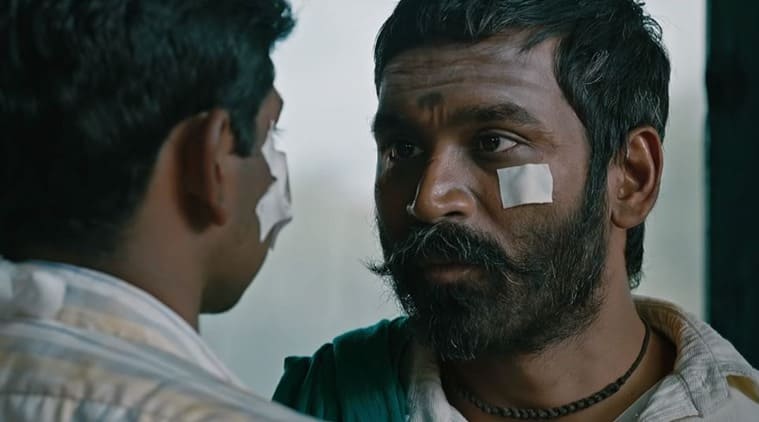 I am an admirer of Vetri Maaran’s films. Asuran, which is currently playing in theatres, was eagerly awaited after the widely-acclaimed Vada Chennai. Though the censor certificate before the screening at a multiplex in Pune promised English subtitles, there were none when the film started playing. It was a full house and I was perhaps the only non-Tamil speaker in the audience.
Publicado por salud equitativa en 5:26