Whose RBI is it? | The Indian Express

Whose RBI is it? | The Indian Express 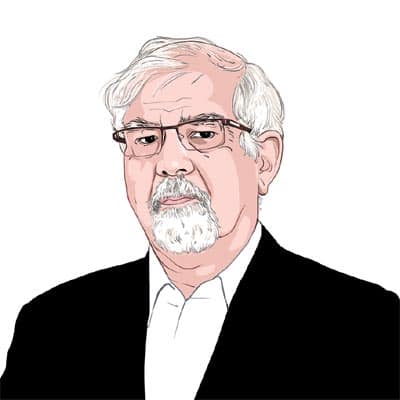 Whose RBI is it?

Genuine independence of a central bank has to be earned the old-fashioned way — by performance. 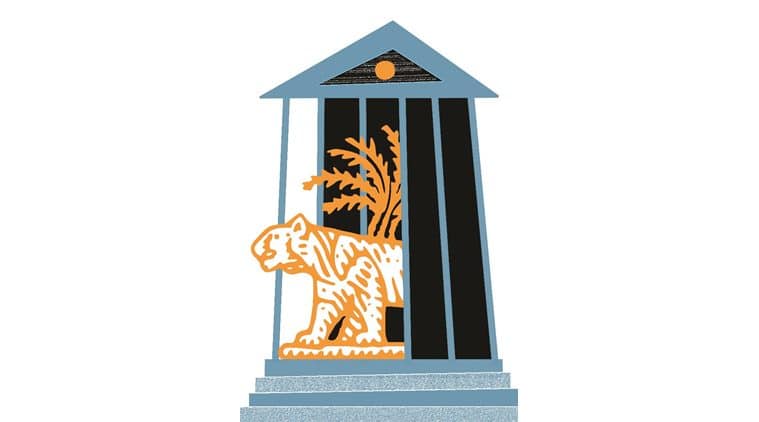 (Illustration: CR Sasikumar)
To argue for the central bank’s independence is to argue for motherhood — we all should, and do, believe in it. But does that mean that there should be no checks and balances on the regulator? If there are none, then the impossible question arises — who will regulate the regulator? And how can the demand for independence be assessed? Here, an old ad by former stockbroking firm E F Hutton from the US (in the mid-1980s) is helpful. The simple punchline of the ad was as follows: We make money the old-fashioned way — we earn it!
Analogously, a central bank can earn respect through performance. But how does one measure performance? In the present Mexican stand-off between the RBI and Ministry of Finance (MoF), legitimate questions have been raised about the performance of both protagonists. But what underlies this tension, or open disagreement?
In the heated discussion about the RBI’s quest for independence, very few analysts have pointed out the role of the RBI in affecting the economy through its policies on interest rates. I understand that technically interest rate decision making is handled by an independent agency within the RBI (the Monetary Policy Committee, MPC) and not by the RBI per se. Thankfully, Viral Acharya does not hide behind this technicality. His speech, absent the polemics, contains an excellent discussion surrounding the concept and practice of bank independence. He discusses the effects of the economy of a responsible central bank — from bank independence, to inflation, to financing of the fiscal deficit, to interest rates.