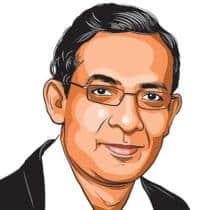 Remembering TN Srinivasan, an economist with a commitment to honesty, and a bond forged in music. 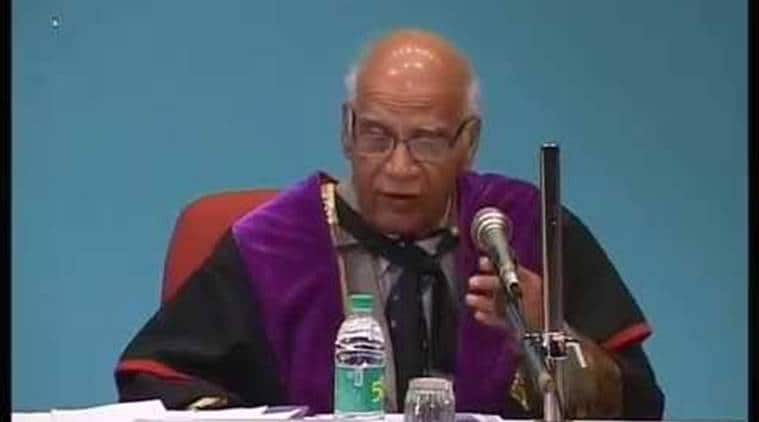 TN Srinivasan had lived all over North India — in Mumbai, in Kolkata and in Delhi — and knew a lot about Hindustani music as well.
I was about to write to T N Srinivasan about our January trip to Chennai when I heard that he is no more. It had become an important ritual in my life — the winter trip to Chennai, the day spent chatting with TN, the Carnatic concert that he carefully picked out for my education (I am a Hindustani man), a quick dinner somewhere. Properly vegetarian, of course. We even went for a trip together to visit the village where TN grew up, deep in the Tamil heartland.
He and I were not natural friends. He was a committed free-trader. When in his seminar at Yale, I presented a paper setting out the conditions under which free trade can make workers everywhere worse off, he frowned. He lived an ascetic life; I like my food and drink too much. And there were nearly 30 years between us.
I remember the moment when, despite all this, I think we became friends: I was visiting Yale for the year and my office was across from TN’s. For some reason, we were talking about music, and he asked whether I had some musical training. None, I confessed. Despite being Vinayaka, referring to my middle name, the patron of the arts in the Hindu pantheon? I quoted something mother used to quote at me, “vinayakam prkurvan rachayamas banaram”— I was trying to make Vinayak (Ganesh) but I ended up with a monkey. Somehow that pleased him very much. Later, I learnt that he was an accomplished Sanskrit scholar (unlike me).
In the early days, we talked mainly about music, which is something we partly shared — TN was immersed in the rich culture of Carnatic music; I mostly listened to Hindustani. But TN had lived all over North India — in Mumbai, in Kolkata and in Delhi — and knew a lot about Hindustani music as well. I made him a Dropbox where I would place some of my favourite pieces, and after a few weeks of complaining about the unnecessary intervention of technology, he would listen to them and write back.
But as the friendship deepened, and we eventually edited a book together, we would spend much more time talking about economics, and TN’s unique perspective on it. The articles in the press in the last couple of days have been all about his association with the liberalisation agenda. TN sincerely believed that a more open and less controlled India would prosper, and we should all be grateful to him, Jagdish Bhagwati and Padma Desai for exposing the baroque nonsense that went for government regulation of trade and industry until the 1980s. Indeed, TN would never let us forget that the liberalisation agenda was only partly finished and that the Indian economy remained more closed than he would like. He was scathing about the recent moves across the world (India is no exception), to extend protection to specific industries on an opportunistic basis.
At the same time, he was deeply sceptical of the idea that the market necessarily takes care of all problems. His interest in empirical economics came very much out of this concern — survey data was vital in his world, because it allows us to know where the problems are. In this, he was very much a follower of the three men he called his gurus, P C Mahalanobis and C R Rao, brilliant statisticians who between them built India’s data collection apparatus and many of the tools for studying the data, and Tjalling Koopmans, a Nobel Laureate and TN’s PhD advisor at Yale, from whom he absorbed the credo that there is no measurement without an antecedent theory.
What upset TN the most was the misuse of data, and the many presenters who faced his wrath for making a point that their evidence evidently did not support, will, I suspect, never forget the lesson. At the India Policy Forum, which he and I attended together for many years, one of the highlights was always TN’s discussion of one of that year’s papers — incisive, attentive to every detail and brutally honest.
It was that commitment to honesty and careful research, above all, that made TN such an inspiration to so many of us. It is no accident that many of his closest collaborators over the years included people clearly very far to the left of him (at least in terms of how the public saw them), like Ashok Rudra, Pranab Bardhan and R Nagaraj. He valued, above all, a deep knowledge of the subject matter and a willingness to stare the facts in the face, whatever they may be. Anyone who wants to get an example of what that means in concrete terms should read TN’s last piece in India Policy Forum, with Nagaraj, on the many problems with “Measuring India’s Economic Growth.”
What got TN upset were intellectual failings; at a personal level, he was a deeply tolerant man. We were discussing Tamil Nadu politics the last time we met, and the complicated private lives of some of the leading figures. “That does not bother me in the least”, he said, “except in that it affects the political cast of characters”. He was frightened by the casual illiberality of the current Indian government — “what people eat at home is no business of the state”. “If this government has its way”, he joked, “we will all soon be eating Gujarati food.”
“I am an atheist” he told me last winter, “music is the closest I can come to religiosity”. Let raag Bhairav accompany you, TN, let its quiet gravity hold your spirit among us.
The writer is Ford Foundation professor of economics at MIT
For all the latest Opinion News, download Indian Express App
More From Abhijit Banerjee 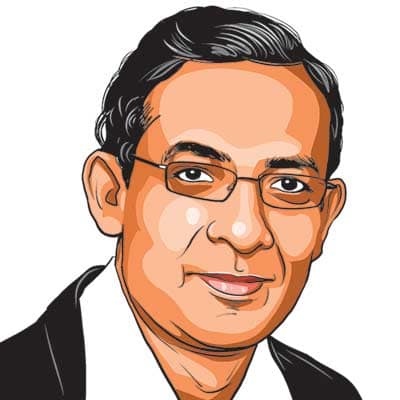