Uncertainty Surrounds Renegotiation of NAFTA and Its Consequences for Mexico 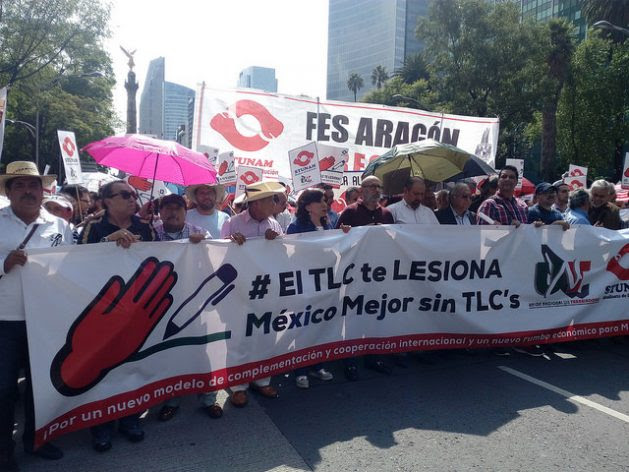