Spanish GDP grew estimated 0.8% in third quarter but could stagnate if there is more uncertainty in Catalonia, institution warns 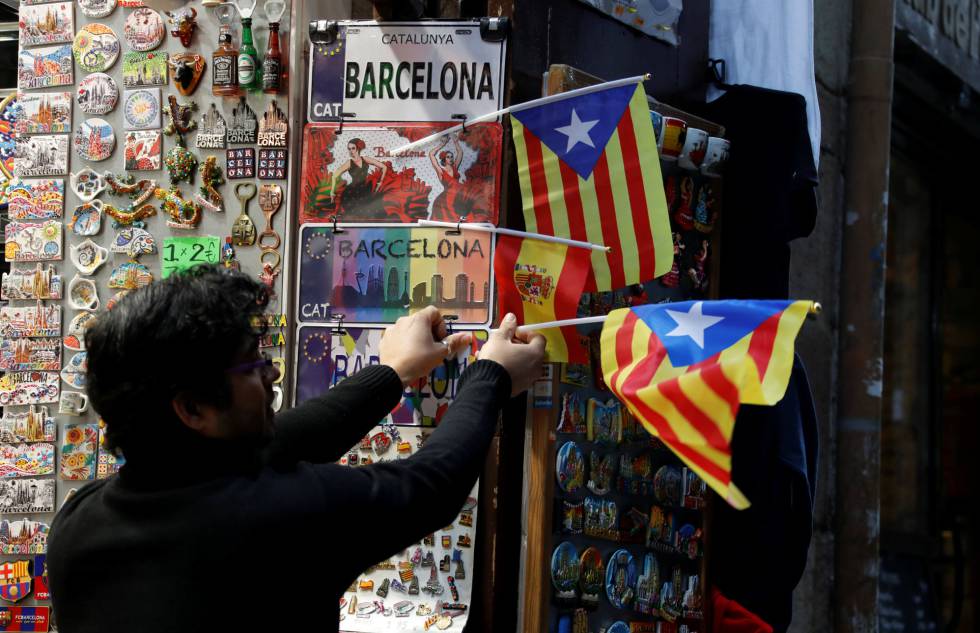 
The Bank of Spain estimates growth of 0.8% in Spain in the last quarter of 2017, matching the result of third 3rd quarter and just one point less than in quarter two.
However, despite the fact that Spain’s GDP growth appears to be holding steady, the bank points out that the Catalan crisis has left its mark on the regional economy – particularly in terms of tourism, commerce and property. It also warns that a “resurgence” of political tensions would further affect the economy of the region.

“Information on economic activity in the current quarter across Spain and in the various regions is still incomplete but it does comprise relevant indicators, particularly in reference to October and, to a lesser extent, November,” explains a report issued by the bank today.
“According to this information, the economic activity in Catalonia will have slowed more in the last part of the year than in other regions considered. This slowdown is due in particular to the poor performance of employment, tourismand property market indicators, among others.”
Although the forecast for GDP growth in Spain for the final quarter of the year is a steady 0.8%, the Bank of Spain insists that this is a provisional figure that could swing either way in the last few weeks of 2017 and the start of 2018.
“A relief in the tensions in Catalonia, such as was seen during the month of November and the first weeks of December, could lead to more growth than has been recently forecast,” says the report.
“On the other hand, a hypothetical resurgence of the tensions in the next few months could lead to a more pronounced impact on consumer and investor choices than inferred by the data available.”
The Bank of Spain has previously stated the national economy could lose between 0.3 and 2.5 points of GDP in two years as a result of the crisis in Catalonia, representing between €3 billion and more than €27 billion.
English version by Heather Galloway.
Publicado por salud equitativa en 6:16