"Those who talk of changing mindset need to look within, at their own record of subversion against my country as our capture of an Indian spy has proven beyond doubt," Permanent Representative of Pakistan to the UN Maleeha Lodhi told the members of the UN Security Council, without naming Jadhav. 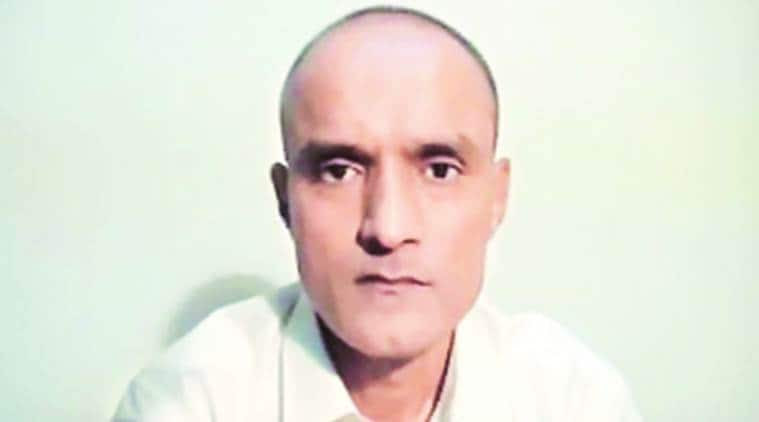 Kulbhushan Jadhav (File Photo)
Pakistan raked up the issue of Indian death-row prisoner Kulbhushan Jadhav in the UN Security Council after it was accused by India, the US and Afghanistan, for providing safe havens to terrorists. Permanent Representative of Pakistan to the UN Maleeha Lodhi was responding to Indian Ambassador to the UN Syed Akbaruddin who said Pakistan needs to change its “mindset” of differentiating between good and bad terrorists.
India urged the UN Security Council to focus on challenges posed by terrorism emanating from the safe havens from across the border. In response to India, Lodhi said raked up the case of Jadhav, who was captured in March last year and sentenced to death by a Pakistani military court for alleged spying, an accusation that India has dismissed as concocted.
Publicado por salud equitativa en 5:17