Offices Without Profit | The Indian Express

Offices Without Profit | The Indian Express 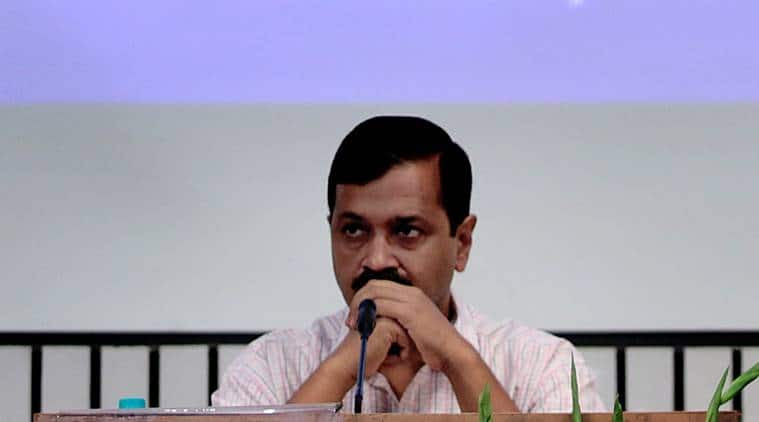 Delhi Chief Minister Arvind Kejriwal (Express Photo/Praveen Khanna/File)
Political structures almost entirely run on conventions and formalised mores. We borrow heavily from our English antecedents, especially in terms of organising what is called the state. With the recent recommendation by the Election Commission (ECI) to disqualify 20 AAP MLAs, two important conventions have been thrown into sharp relief.
The first convention of state practice comes from the Commons tradition of England. In the Act of Union 1707, the House of Commons sought to secure its independence from the Crown. As a result, the legislative body espoused the disqualification that “no person who has an office or place of profit under the King, or receives a pension from the Crown, shall be capable of serving as a member”. The idea was to adopt a House that was free from the executive influence of the monarch (executive or government); against whom the tussle of power was underway. The US Constitution embodies a similar principle in Article I (6)(2) for its Senators and Representatives.
As such, the convention is better suited to Presidential forms of government because the government under the Parliamentary set-up sits in the Commons. Yet until 1919, Commoners lost membership to the House if they accepted appointments to ministerial positions. Unlike the Indian set-up, in the UK, Commoners do not have a right to resign; therefore, nominal positions of the “Crown Steward and Bailiff” are still used sparsely to terminate membership.
Article 191(1)(a) of the Constitution exemplifies the Office of Profit convention. Simply put, it is the holding of any public office (at the behest of the government) which leads to a pecuniary advantage. That is how the word “profit” qualifies the “office” under Article 191. It does not extend to positions which are ministerial (saved by Article 191(1)), nor does it cover posts which do not grant monetary benefits in the form of remunerations, profits, and fees (Supreme Court in U. C. Raman v. P. T. A. Rahim). This brings us to the second convention in the AAP controversy.The post of parliamentary secretary in India carries the equivalence of minister of state. However, in the Westminster praxis, such a position was primarily used as a training ground for prospective ministers. It was only much later that the same was subsumed as a ministerial position. But unlike India, the position in the UK is of a third order under the minister of state and secretary of state. The British convention restricts the position to somewhat of an aid-cum-intern to a minister, while in India it is used to appease backbenchers.
Observing the tendency to defeat the first convention of Office of Profit by appointing an obnoxious amount of ministers, the 91st constitutional amendment sought to restrict it to 15 per cent (10 per cent in Delhi under Article 239AA(4)). In order to circumvent this new constitutional framework, the position of parliamentary secretaries mushroomed. The manoeuvring was clever: Parliamentary secretaries were not ministers and, therefore, evaded the 15 (or 10) per cent rule; yet their status equivalence as minister of state meant plush rewards.
The courts, however, did not take well to this ploy and in the Delhi government case it was held that parliamentary secretaries were counted in the 10 per cent cap under Article 239AA. Subsequently, the positions of the 21 AAP MLAs as parliamentary secretaries were thrown out. The question of holding an Office of Profit would only arise if that office had been held. But as per the Delhi High Court, none of them could hold that post owing to the cap under Article 239AA. Therefore, several doubts rose when the ECI recommended the suspension of the 20 AAP MLAs, considering that all of these posts had been previously quashed by the Delhi HC and that none of them was enjoying remuneration to qualify as “profit” under Article 191(1)(a).
While the ECI’s recommendations are questionable both on substantive legal points and procedure, what is unquestionable is that the conventions are in serious jeopardy. The Indian Constitution only refers to Offices of Profit; unlike the American constitution which differentiates between Office of Profit, Office of Honour, and Office of Trust. Therefore, we must distinguish between the same, and the tendency to collate all public offices as Office of Profit is problematic. “Profitability” is the fundamental ground in determining an Office of Profit and the same, in the AAP case, is absent.
The writer is King’s Law Scholar at the University of Cambridge
Publicado por salud equitativa en 4:08