Antonio Guterres is following the developments in Iran with concern, deputy spokesman Farhan Haq said earlier Wednesday. He said the secretary-general urged respect for free-expression rights and stressed that any demonstrations should be peaceful. 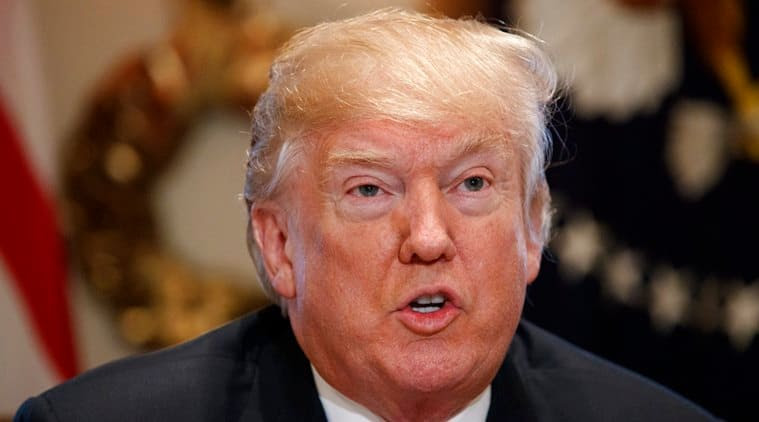