The banner hanging from the building along Francis' motorcade route referred to evidence against Figari and featured a photo of him. Peruvian prosecutors recently announced they wanted to arrest him. 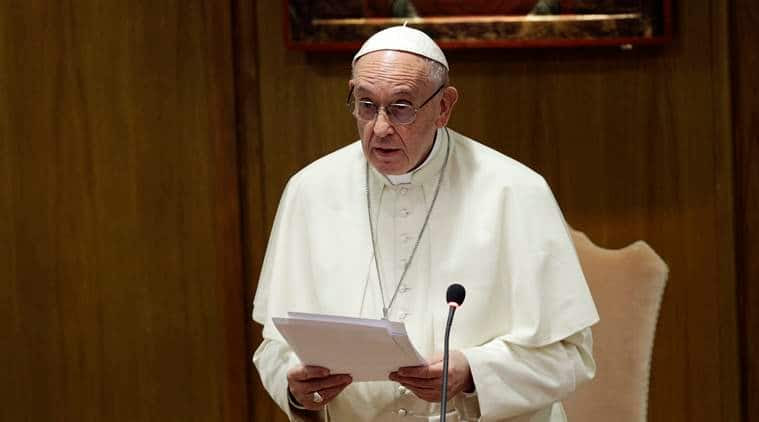 Francis was greeted by cheering crowds at nearly every stop of his Peru trip, but the cloud of sex abuse scandal trailed him. (AP Photo/Andrew Medichini)
More than 1 million people turned out Sunday for Pope Francis’ final Mass in Peru, giving him a warm and heartfelt farewell that contrasted sharply with the outcry he caused in neighboring Chile by accusing sex abuse victims of slandering a bishop. Cardinal Sean O’Malley of Boston, who publicly rebuked the pope on Saturday for those remarks, joined the pontiff and dozens of fellow bishops on a tented altar at a Lima airfield to celebrate the Mass. The crowd of 1.3 million people reported by the Vatican was the largest of Francis’ weeklong, two-nation visit.
Publicado por salud equitativa en 5:54