Satyapal Singh who is an ex-IPS and has formerly held the post of Mumbai Police Commissioner has earlier been in news for commenting that how many boys shall be willing to marry a girl who goes to her wedding in jeans. 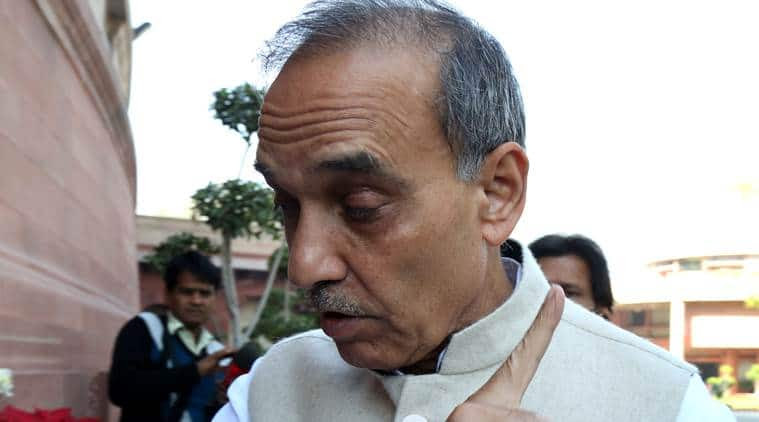 “Nobody, including our ancestors, in written or oral, have said they saw an ape turning into a man,” observed the Minister. (Express Photo: Renuka Puri)
Union minister Satyapal Singh has claimed that Charles Darwin’s theory of evolution is “scientifically wrong” and suggested that it needs to be changed in school and college curriculum across the country.
“Darwin’s theory (of evolution of humans) is scientifically wrong. It needs to change in school and college curriculum. Since the man is seen on Earth he has always been a man,” the Union Minister of State for Human Resource Development while speaking to reporters in Aurangabad on Friday.
Singh further remarked that our ancestors have nowhere mentioned that they witnessed an ape turning into a man.
Publicado por salud equitativa en 10:13